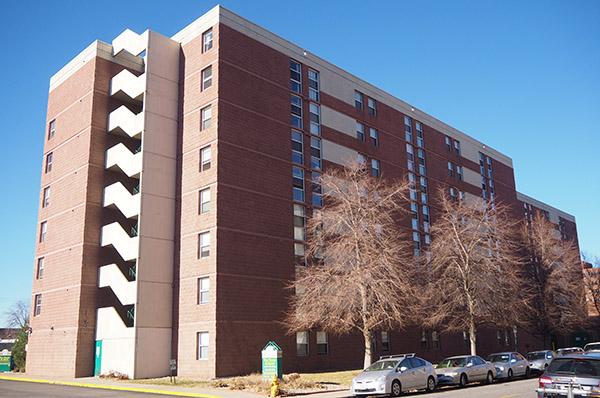 Towers Speer LLC purchased 1255 Galapago St. in Denver, known as The Tower at Speer, last week for $29 million, according to county records.

The LLC lists an address that matches the headquarters of New York-based Capital Realty Group.

The Galapago Street building dates to 1982, and sits on a 1.53-acre lot, a block west of Speer Boulevard, according to property records.

The property was sold by The Tower at Speer LLC, an affiliate of Franktown-based Monarch Investment and Management Group. The company had owned the property since February 2002, when it bought it for $10.53 million. 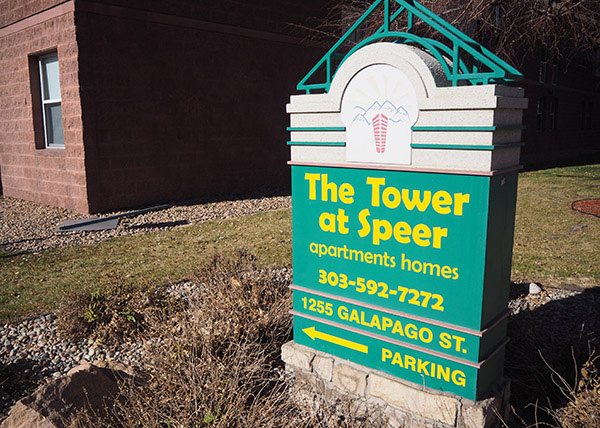 The Tower at Speer, an apartment complex at 1255 Galapago St. in Denver, sold for $29 million. (Thomas Gounley)

The property has 172 subsidized one-bedroom apartments, according to materials on Monarch’s website.

Capital Realty, which did not respond to a request for comment, said on its website that it owns 12,403 affordable housing units in 24 states, including one other property in Colorado, a 114-unit complex in Longmont.